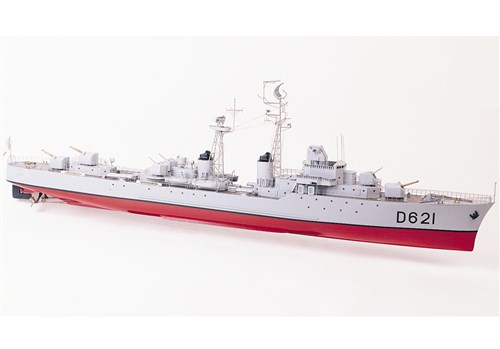 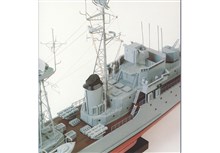 Wooden and resin model with pre-cut pieces to assemble.

On June 6, 1971, around 4 am, off the coast of Cartagena, the Surcouf was approached by Soviet tanker General Busharov, who cut him in half.


Complete hardware included in the kit: 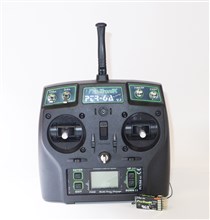 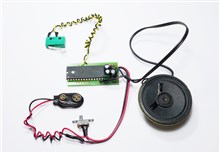