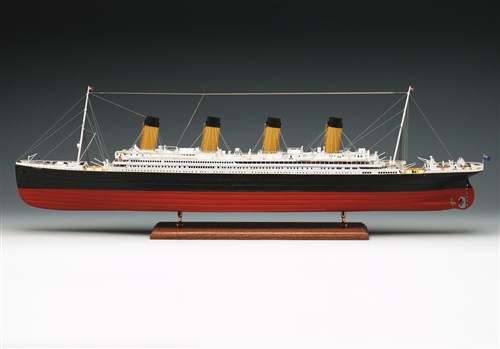 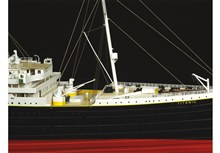 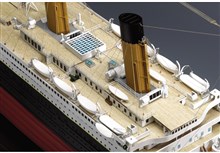 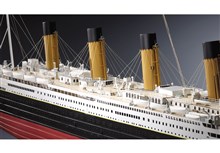 RMS Titanic was a class passenger liner. The second of a trio of superliners, she and her sisters, RMS Olympic and HMHS Britannic, were designed to dominate the transatlantic travel business for the White Star Line. Built at the Harland and Wolff shipyard in Belfast, Ireland, Titanic was the largest passenger steamship in the world. Titanic's designers used the most advanced technology available at the time and the ship was popularly believed to be "unsinkable."

During Titanic's maiden voyage it struck an iceberg at 11:40 p.m. on Sunday April 14, 1912, and sank two hours and forty minutes later, after breaking into two pieces. The Titanic disaster ranks as one of the worst peacetime maritime disasters in history and by far the most famous. It was a great shock, despite the advanced technology and experienced crew.

Accurate to the last detail, the finished model is a true museum quality masterpiece : 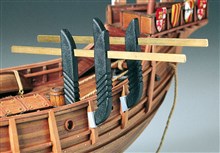 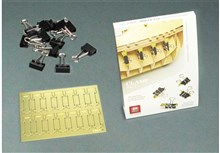 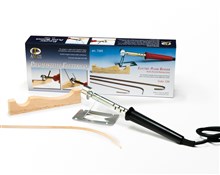 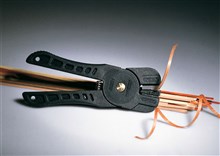 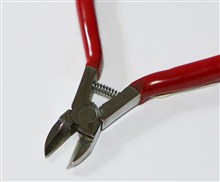