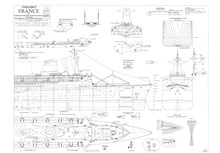 Le France was a Compagnie Générale Transatlantique ocean liner, constructed by the Chantiers de l'Atlantique shipyard at Saint-Nazaire, France, and put into service in February 1962. At the time of its construction in 1960, the 316 m (1,037 ft) vessel was the longest passenger ship ever built.

According to Alaint Francheteau's plans of Le France in 1962 and plans of shipyard. 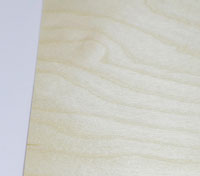 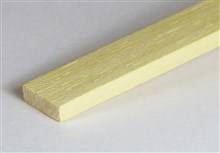 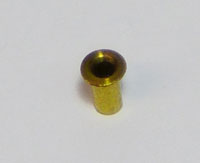