H.M.S. Pegasus was the sixth vessel built of the Swan Class of ship rigged sloop, of which twenty five of the class were built from 1766 to 1780.

Pegasus, as with the entire Swan class was designed by Williams; built at Sheerness Dockyard, Tte keel was laid in May 1775 and launched on 27th December 1776.

The Swan class of 6th Rate sloops were unusually attractive for the class of vessel, with not only very sleek hull lines but also the unusual amount of decoration for the size of vessel. They were built just before the Admiralty issued orders to save any unnecessary costs, due to the seemingly ever continuing war with France and other nations.

The kit is based upon the original plans of the Pegasus which still exist.


Delivered without glue or paint. 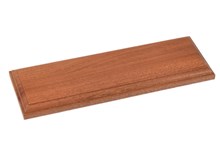 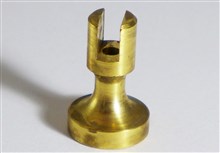 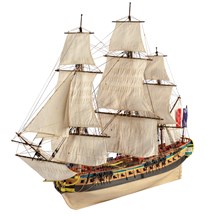 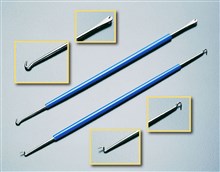