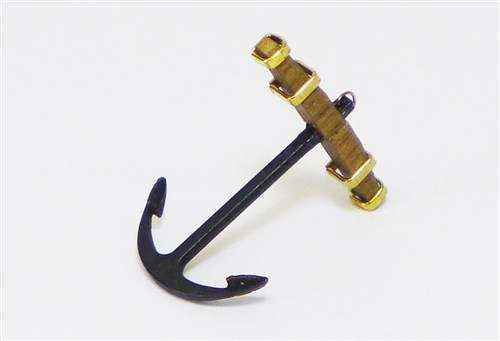 "The stock ensures that the arms rest vertically on the seabed, and thus one fluke will dig itself in, providing maximum holding power. This type, with its two flukes and its stock at right angles, remained the basic anchor for many centuries. It is known as a stock anchor in the United States and as a fisherman’s anchor in the United Kingdom." Encyclopaedia Britannica 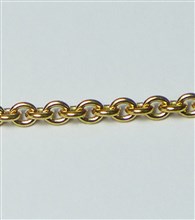 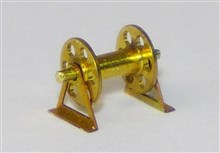