A gunport is an opening in the side of the hull of a ship, above the waterline, which allows the muzzle of artillery pieces mounted on the gun deck to fire outside.

The origin of this technology is not precisely known, but can be traced back to the late 15th century, with the appearance of artillery in naval warfare.

In the 17th century, gunports closed with a top-mounted lid mounted in France, England and Holland, while they closed with side-mounted doors in Spain, and with removable panels in other countries. 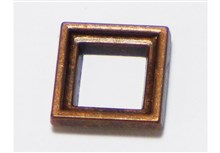 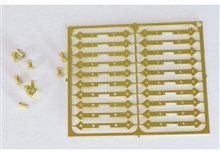 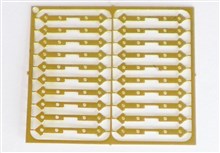 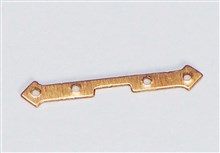