The figureheads are the representation of a ship. As well as the flag, they allow the recognition of the boat. They protect and ensure the survival of seafarers.

The figurehead is often a human being or an animal reminding the name of the ship.

These magnificent decorations made of wood or bronze reached their peak in the seventeenth century, before becoming more discreet and more simple because they represented an inconvenience for the manoeuvre and facilitated the hooking of enemy grapples during a boarding.

Today, synthetic materials are often used to produce them. 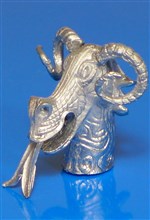 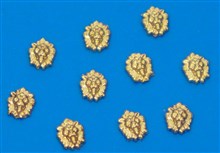 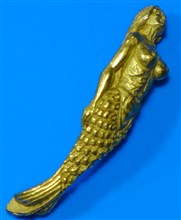 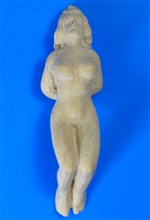 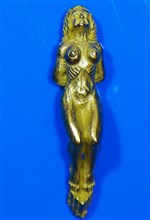 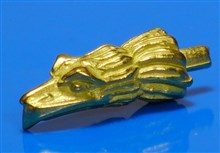 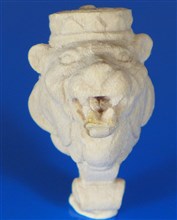 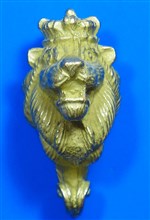 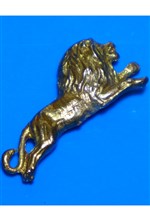 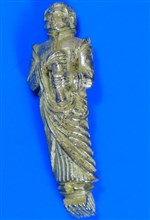 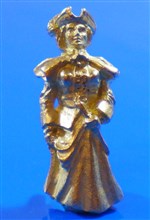 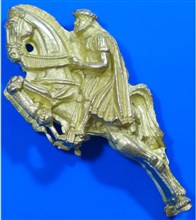 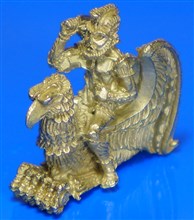 Metal Griffin for the Saint-Louis 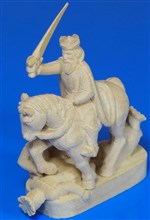 Sovereign of the Seas Figurehead - Wood 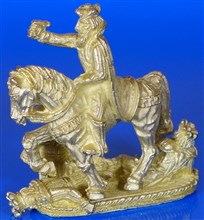 Sovereign of the Seas Figurehead - Metal 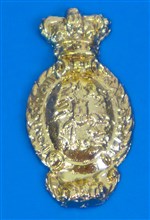 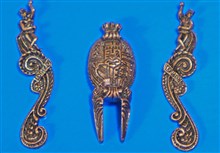 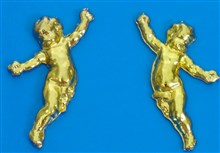 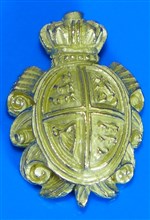 Coat of Arms of the United Kingdom - Metal 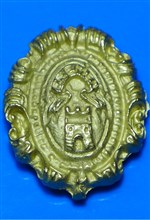 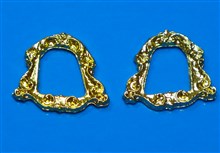